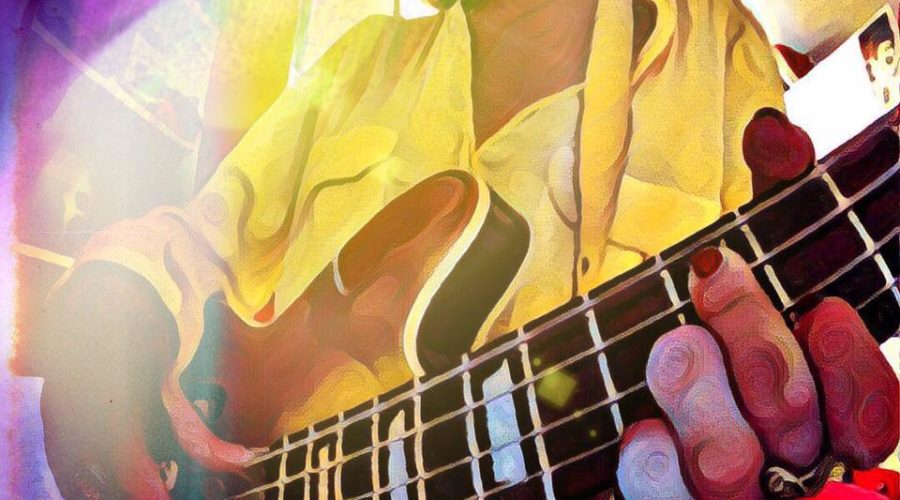 Many beloved or obscure psychedelic songs seem to adopt the image of a bicycle, silently yet persistently recurrent, as a a powerful symbol, an impish understanding among peers that could trick those who are alien to the counterculture. In fact, the bicycle acquires the appearance of a shared implication that the artists and the kindred components of their audience don’t need to explicate any further. From Donovan’s “Fat Angel” to Pink Floyd’s “Bike”, despite the different references that the various songs present, the fascination with bicycles always seems to imply something else – something higher. Bicycles acquire a transcendental nature, a capability of going beyond factual reality. “Unbroken Chains” analyses the recurrent representation of bicycles in psychedelic rock and music-related psychedelic visual arts, investigating on a quirky ‘obsession’ with an unusual trope that appears to creatively allude to the very beginnings of psychedelia. It is in fact compelling to keep in mind that a bicycle was not only present but also quite crucial in day zero of psychedelic culture, when LSD first appeared. When Dr. Albert Hofmann ingested lysergic acid diethylamide for the first time on April 19, 1943 in his lab, he decided to go back to his house by bicycle; what followed was a crazy ride through peaceful Switzerland nature suddenly transformed into a surreal transcendent new world. This research discusses how Dr. Hofmann’s bicycle trip could be the linchpin that links so many different songs, and how maybe the impossibility of properly convey acid-powered sensations through common words was meant to be deceived with a symbolic image that could encapsulate a meaningful story, one of extraordinary, otherworldly rides.