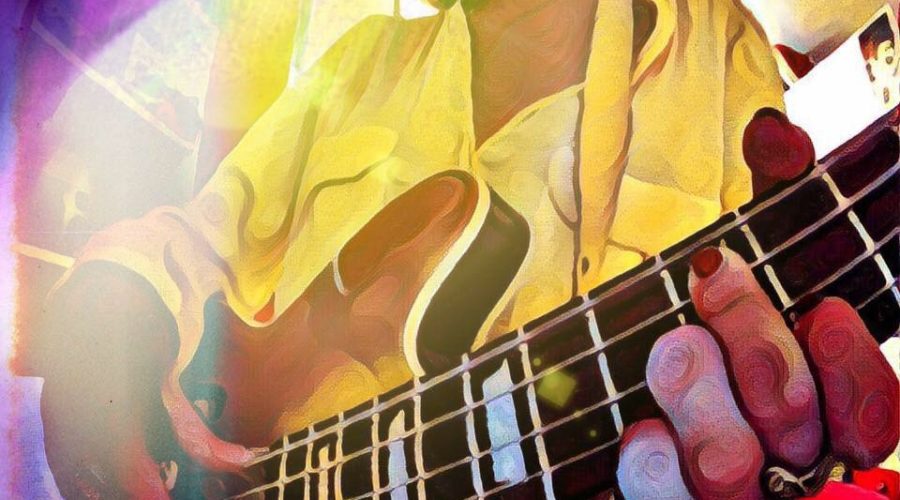 This piece by Camilla Aisa follows two parallel storylines, separated in time and location – on one side, San Francisco and London in the Sixties, on the other, Olympia and the Pacific Northwest in the Nineties – but strikingly close in their vision and, above all, prompt reaction. Both wary of media misrepresentation, these two music movements don’t settle for persuasive complaints. Instead, they decide to represent themselves. Magazines, newspapers and zines then take and subvert notions, images and conventions from the mainstream, creating a new form of media, personalized and unfiltered. Their legacy narrates the story and philosophy of tireless countercultural sensibilities from the point of view of their very protagonists, where a media blackout is championed and the communication between writer and reader, performer and audience, encouraged.

This article explores how two musical genres that defied categorizations and compromise decided to self-produce their own story, investigating the similarities and differences in their personalized narratives as well as the reaction they sought in newly ‘rejected’ mainstream media.