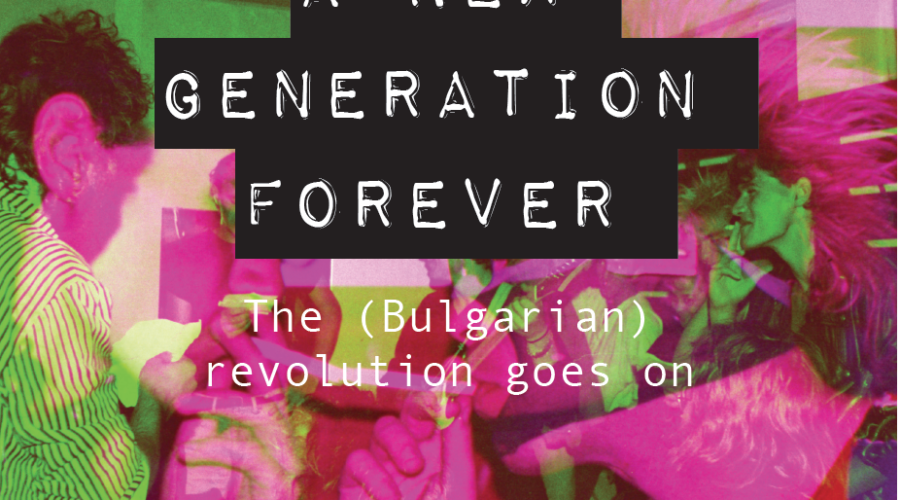 “The 1980s: A time I will never be able to remember, yet, at the same time, will always remain incapable of forgetting, as it keeps capturing my imagination.”

Asya Draganova met Neli Nedeva in 2013, during the most prominent “summer of discontent” and protest against corruption and politically-engaged oligarchy in Bulgaria’s recent history through their mutual friend, the journalist and cultural intermediary Petar Milanov. A friendship was established quickly and cemented through musical performances, participation in photo exhibitions, and various new creative initiatives. The relationship with Neli, an insider of the pre/post-1989 subcultural scenes, became significant for Asya’s research and publications, dedicated to Bulgarian popular music.

You can read/dowload Neli and Asya’s photo-essay below.