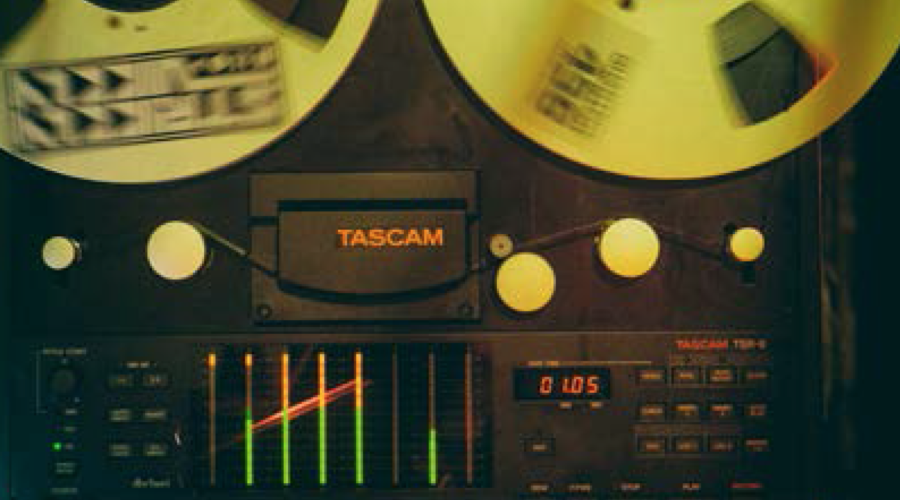 King Tubby’s Studio is a small-sized bungalow on Drommilly Avenue, in the heart of the infamous Waterhouse ghetto. King Tubby, nee Osbourne Ruddock, is an electronic engineer who has made a name for himself as a builder of hand-wired transformers able to stabilize the uncertain voltage of Jamaica’s electricity network. The studio holds rather frugal equipment: a four-track tape recorder and an MCI mixing board; a spring reverb unit and a tape delay; a machine to cut the outcome of the mixing process to acetate plate straight away. One thing makes this studio unique in Kingston’s vibrant musical scene: it doesn’t provide a recording booth for the musicians. Despite that, this is the most requested studio in Kingston today. King Tubby masters a new science of sound: and that’s what will arguably make his place the most influential studio in the history of the island. At King Tubby’s a piece of music is split in its essential components, and recomposed according to the inspiration of the moment. Bass, drums, guitars and keys, vocals: four tracks to fit in the limited possibilities of the MCI board. Fingers run fast over the faders; whole melodies and single chords appear and disappear in unforeseen ways. Faders run fast under the fingers; vocals are broken, words are fragmented. Echoes and reverbs fill in the void, floating on a rhythmic foundation of drum and bass more intense than ever before. A new storyline unfolds from the smooth alternation of presence and absence, a sound weft both rarefied and unpredictable. The body becomes machine; and in the process of becoming it finds a new logic. The faders are the fingers themselves, and together they move at the same speed of thought. It’s dub: and King Tubby is the dub originator.  The echo of Tubby’s black science of sound reverberates far beyond the studio. Amplified by the huge sound system sets, it resonates throughout the dark night of Kingston. It eventually departs from the island of Jamaica, travelling throughout space and time. Pricking up our ears we may still be able to hear it.