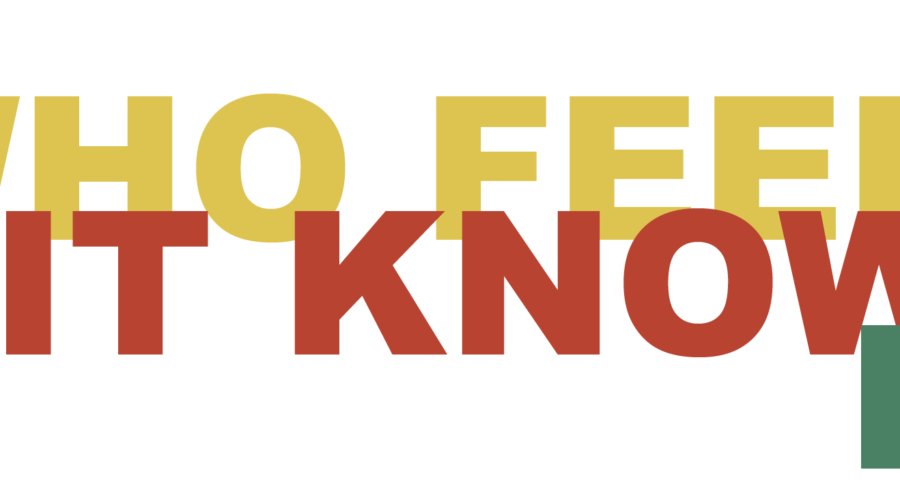 In its refusal to conform to the homogenizing world of ideologically sanctioned ‘night culture’, the contemporary reggae/dub sound system is severely at threat from the forces of the neoliberal project. Its use of hand-built systems and sub- bass accentuated sonic reproduction, demonstrates a self-determinism that represents the residues of a spiritual-cultural politics of resistance, in a world determined by the ever hardening veneer of occidental capitalism and trans-Atlantic modernity. But how does this vital bastion of underground trans-Atlantic culture continue to assert itself under such ideological pressures? And what means do we have, as researchers and artists, to determine the means by which the reggae sound system can mould the urban fabric around it and the diverse communities who call it home? The answer may lie in the formal qualities of the sound itself. This analysis takes a piece of footage from a Channel One sound system dance as a reference to the experience of the sound system’s sub-bass frequencies. It does this to strengthen the assertion that the reggae sound system has the ability to constitute radically political and entirely unique communities at/as its expression. These communities challenge the homogenizing identitarian logic of neo-liberal modernity whilst taking into account individual and often-disparate senses of trans-Atlantic past-ness in the present moment.