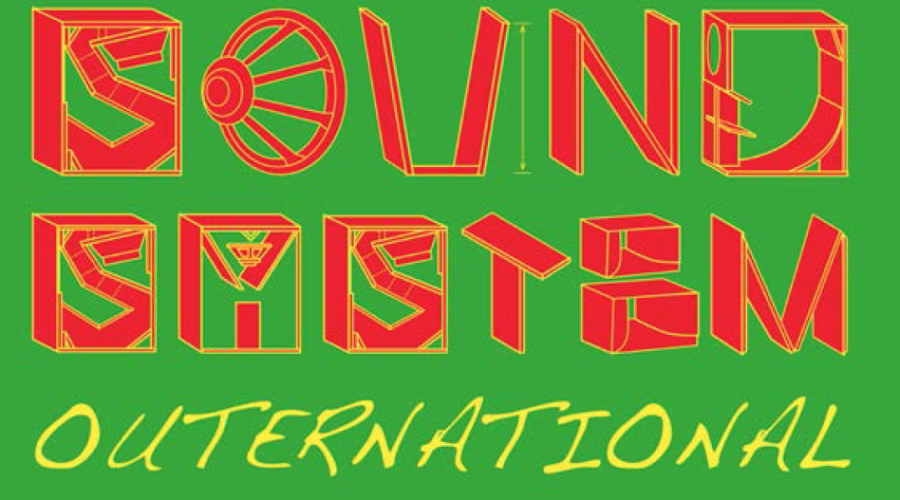 Sound System Outernational (SSO) is a practice-research collective of MA and PhD students and staff based in Goldsmiths, in New Cross, London. We investigate theories and practices in sound system culture with the notion that research and practitioner discussion can provide meaningful contributions to this culture. We approach sound system culture as a system of experience, knowledge and practice: a method and positionality as well as an object of study.

SSO’s intervention is both epistemological, in the sense that it centres forms of knowledge and learning that are often marginalised in academic contexts, but also material, insofar as the project generates networks and connections that suggest alternative configurations of the relationship between academics, students, and our surrounding community in a context of neoliberal education reform in the UK and social cleansing in south east London.

This piece acts as an introduction to SSO and the pieces written by our members that are included within this issue of Riffs.