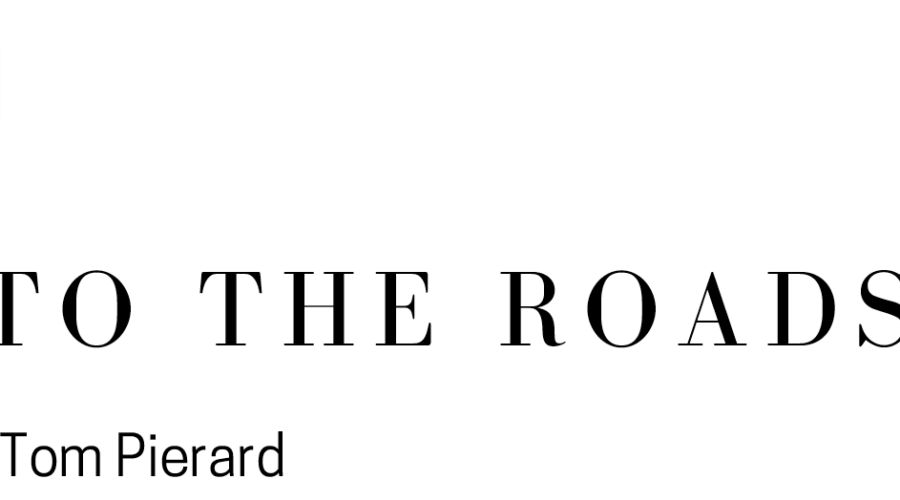 As the purveyor of rhythmic foundation in mainstream western popular music, the timbral elements of the conventional drumset have slowly evolved to fit within fairly rigid confines in regard to both tone and emphasis (Bruford, 2018). Technological advances have created an interesting paradigm in which sequenced rhythm not only convincingly imitates human performance, but also surpasses what can be physically played in both complexity and speed – thus raising the question of how integral the element of a ‘live performed’ rhythm is in popular music. This single facet of musical evolution has facilitated a leap forward in drumset performance; while the race to create the most ‘organic’ sequenced rhythm has progressed, so too human performance has changed to emulate facets synonymous with digital music production. Despite this divergence, several things remain constant; the backbeat—usually on a snare drum—and regular accompanying 8th or 16th note pulse which elucidates subdivision for the listener.