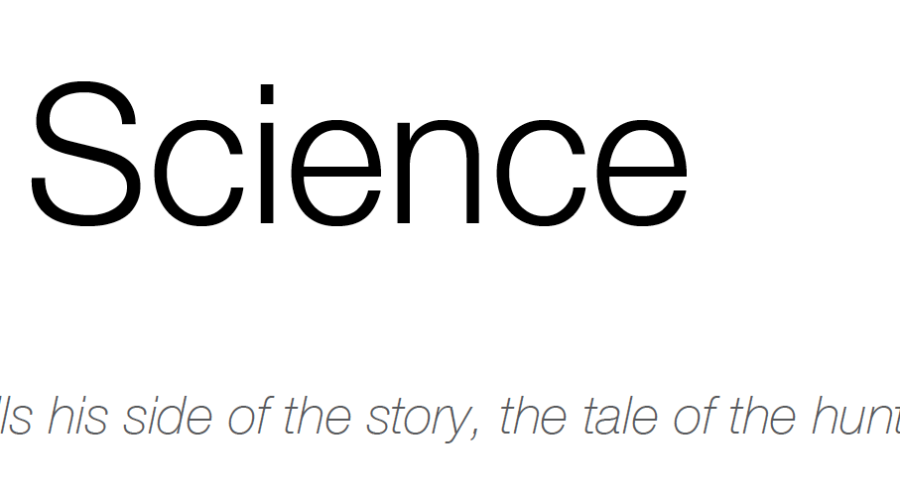 ‘Until the lion tells his side of the story, the tale of the hunt will always glorify the hunter’ – African proverb

Three years ago, I took the decision to leave my country. Having a passport from a place lost in the South of the world didn’t make my decision easy, but it was a necessary one. Moving to the UK made me feel alienated sometimes. Not able to express deeply, not able to really connect nor to feel at home. As part of this journey, I eventually landed in Peckham. The mix of different sounds, different smells, different accents made me immediately feel at home. What for some was considered a tough area had for me the South American warmth that I had to leave behind. Warmth that I unfortunately didn’t find when I stepped into a university as a student. Due to this search for warmth, I ended up becoming involved in Sound System culture.

This piece for Riffs draws comparisons between sound system culture and the supplementary school movement. Afro-Caribbean people and their descendants in Britain have historically struggled with academic performance in schooling. Much of the research around this, from the 1970s and on, has cited institutional racism and low expectations from teachers as the primary factor. This resulted in self-organised educational initiatives, in which different forms of interpellation and subjectivisation could take place. Like the supplementary schooling movement, the sound system in diaspora has served as an autonomous space for contestation, learning, and self-making which has proposed alternate ways of being in response to strictures imposed by the representation of Black people in Britain otherwise. In light of the intersection of sound system culture and higher education actualised by the conference, this paper considers parallels and divergences between the two.

"New sounds are appearing faster than at any time in history but they are also changing and disappearing faster than ever before."
More coverage of the Obsolete Sounds project coming through all over the world this week 📰
https://news.yahoo.com/art-noise-uk-project-aims-034929959.html

Next month we publish the story of how record companies gained ownership of sound recording rights & examines the consequences of this ownership for musical creation.

Out today! The world's biggest collection of obsolete and disappearing sounds, from VHS, video games and modems to cultural traditions, industrial practices and endangered natural sounds. This is Obsolete Sounds 📼 🎧

Dancing to the Drum Machine is the untold story of drum machines, from their primitive beginnings to their 80s dominance, to the ways they’re still changing music today.

OUT NOW from @danleroy (and featuring a foreword by Nick Rhodes of @duranduran!): https://bit.ly/3NEf8kd