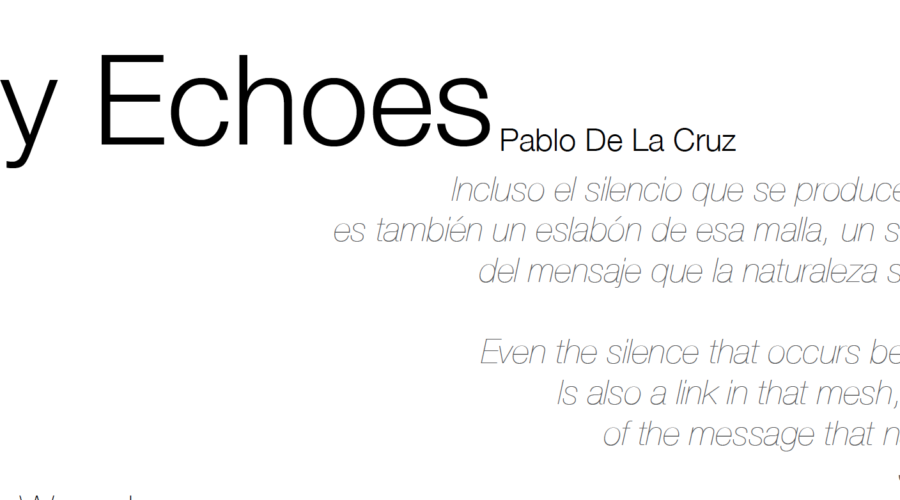 Wounds and scars are a map of the history of a body. These wounds shape us, they traumatize us, they heal us. There are visible wounds, some people talk from their wounds, they talk about their wounds, they say, “look, this scar was a knife”, “this other was a rifle”, “this one was a gun”. The Irish rebel song tells you, “this is my home and I will not stop fighting until it becomes mine again”; black rappers in the US say “they kill one of us every 28 hours, so Fuck tha Police”; Victor Jara in La Nueva Canción Chilena tells you, “the enemy is the oligarch, the imperialist, your hunger is their fault, his wealth is exploitation”; the Rastaman say, “Babylon has stolen you from your original land, they oppressed you, so, get up, stand up”. But there are less visible wounds, hidden, they run underground, like background noises, invisible in their persistence, something goes wrong but you do not know exactly what it is, you try to focus your anxiety but you don’t know what to focus it on. And then suddenly the noise stops, and you understand the reason for your pain, it becomes present when you realize his absence, his meaning emerges from his disappearance. Certain messages, certain badly healed wounds, do not explicitly express their origin, they reveal themselves only as decomposition, as transition, as recoding of the meaningless present that only in the future might be properly tuned into (Burroughs and Gysin 1979).

The new issue of the Contemporary Music Review, Taking Taylor Seriously, edited by me and @profmaryfogarty is out now! Thanks to all the contributors including @neatsloan of @SwitchedOnPop, and other contributors. @taylorswift13
#TaylorSwift https://www.tandfonline.com/toc/gcmr20/current

CALL FOR PROPOSALS
In this issue of Riffs, we ask you to attend to your relationship with music and the various listening practices you have developed as you write, play, perform, dance, or compose, and the impact of sound upon others involved in your creative practices.