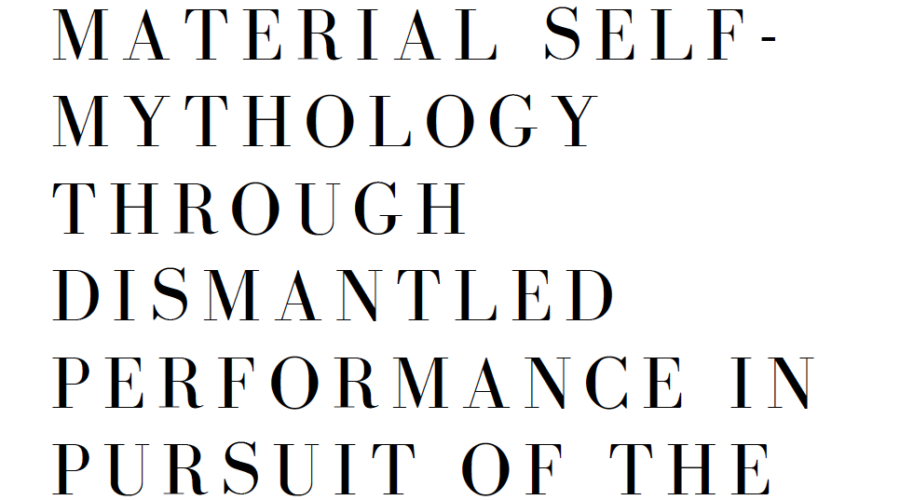 Wild Pop was initially conceived as a term that avoids using the word ‘improvisation’ to denote musical performance that is neither composed nor rehearsed (made up on the spot) while acknowledging the centrality of pop (a pop sensibility, pop’s aesthetics) to the majority of music as it is most widely consumed. Wild Pop’s primary distinction from other improvised forms is its commitment to make the final version as if a final version in the moment of its inception; to make definitive performative statements without preconception, planning or rehearsal.